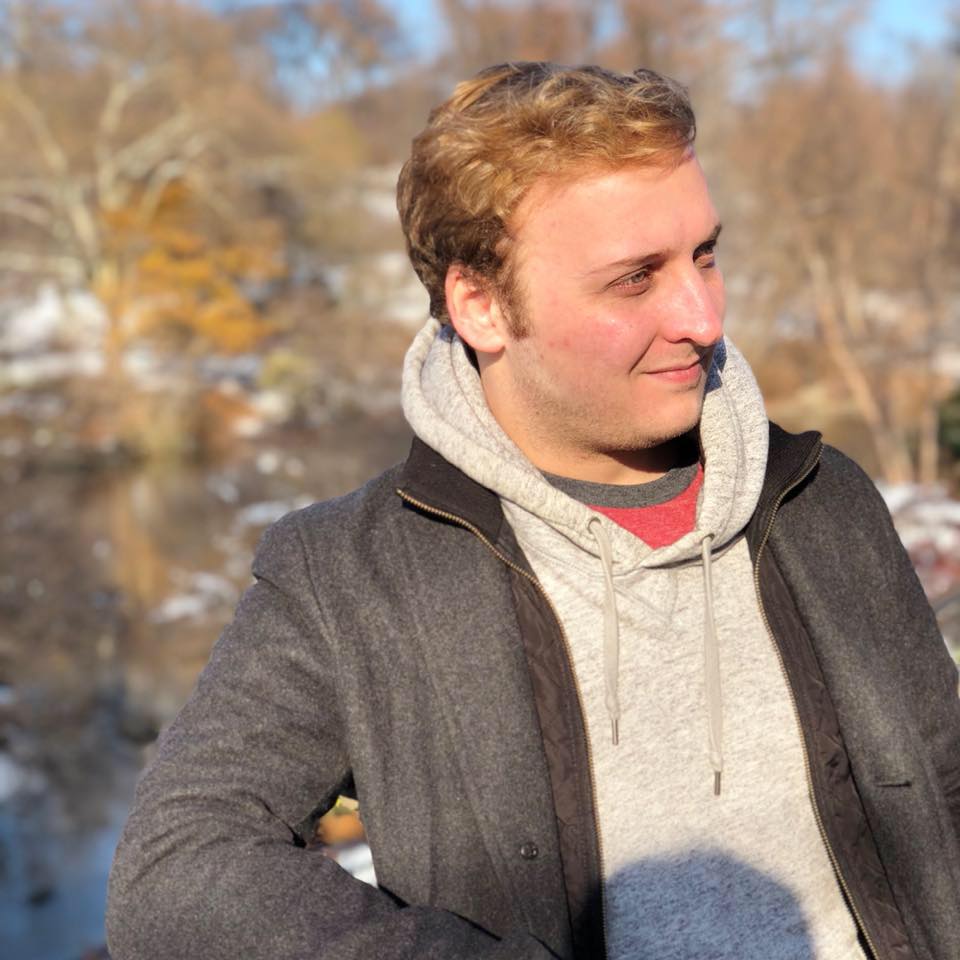 Adam is a Growth Manager and member of our new Partnerships team. We sat down to talk to him about travelling, Philadelphia sports, and moving to the UK to pursue work he’s passionate about.

What did you last rent on Fat Llama?

I recently visited Iceland and rented a GoPro. It was awesome. I am not a real adventure sports person and would not have a use for a GoPro — even on most trips — but we were doing so much hiking and outdoorsy stuff that it was just really a great way to capture a lot of what we were doing. We went to a few thermal springs and got some really cool footage of the big group.

What’s your role at Fat Llama?

Yeah, that’s a good question. As of the last two weeks, I am helping start up our partnerships division. The role is going to be multifaceted, but basically reaching out to businesses to see how we can work with them to help retailers or brands get into rentals. We’re also working on a number of other kinds of cool ideas that we think can cross-functionally add value and will blow your mind — watch this space!

My official title is a Growth Analyst or Manager, but I also started our sales team in the US, helped launch that and the expansion operations there. So it’s ever changing. Since I moved to the UK like 5 months ago, I’ve just been trying to travel and take advantage of seeing London and the UK in general, but then Europe as well. So I’ve gone to 5 or 6 countries since I moved here, and have a few other trips planned as well.

One of the things that I love from the States that I’ve tried to bring with me is basketball. I play at least once a week. I also love watching basketball, and football too. I’m from Philadelphia so I religiously follow all of my Philadelphia sports teams. The Eagles are my American football team and the 76ers are my basketball team. I even found a Philly bar in London. It’s called Passyunk Avenue, which is a street in Philadelphia, and they specialise in all Philadelphia sports and culture…”culture” being cheese steaks and things of the like, and beers from Philadelphia. So I’ll be going there during football season. How did you get to where you are?

I went to school at Penn State and I studied Economics. I joined a small financial services consultancy out of school. It was a really cool firm, I was one of their earlier employees, and we grew the business decently big. I was there for three years, but towards the end I realised that it really wasn’t what I wanted to do. I wanted to do something I was more passionate about where I could tangibly see the results of what I was doing affect the business itself.

I came across Fat Llama and it was, for me, perfect. When I came on board it was this really small team launching New York in the US, but with the bigger resources of London and a company that had just raised series A funding and whatnot. I reached out to some of the people on the team and came on in this Expansion Operations Manager role, and the grind began. The rest is history — I was in New York for 7 or 8 months, then moved here [to London] to the Growth team and have been doing marketing partnership stuff since.

Want to work alongside Adam? Check out our job openings below.