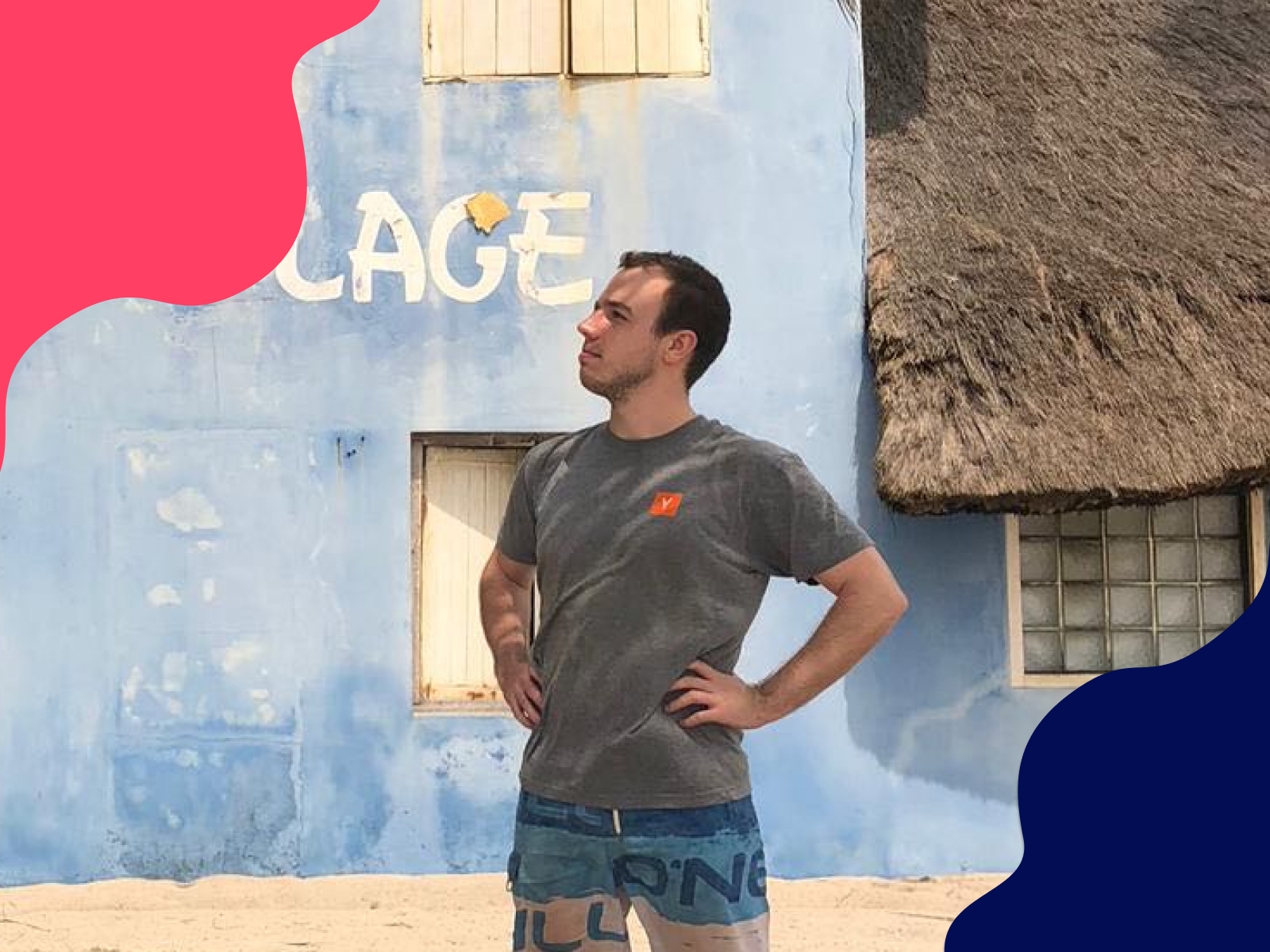 This month, we spoke to Rich Warren, our Growth Engineering Lead, about endurance running, real ale and learning to code.

What did you last rent on Fat Llama?

I last rented an extremely large camera lens in a vain attempt to make myself a decent photographer. Needless to say it did not work. I’m currently very jealous of my drone which I’ve lent out for the past couple of years – it goes on considerably more holidays than I do! I think the running total is Iceland x4, Thailand x2, Morocco, Belize etc… The best surprise was an epic video of spider monkeys running around the amazon rainforest on my memory card after one particular rental.

I had the honour of joining the team just before we launched our MVP back in 2016, and I’ve covered a lot of roles since! I’m currently leading the growth engineering team – we’re a team of one so we don’t have a lot of disagreements… My role is to bridge the gap between growth & engineering, focussing on testing new product strategies and new ways of acquiring users to the app!

I’ve recently become a bit of a sadist and taken up endurance running, or the technical art of running and not stopping for a long time. I have a couple of marathons coming up later in the summer and am looking to run/crawl the length of the South Downs in 24 hours. Being from Sussex originally, I of course do my best to support the campaign for real ale as often as possible!

How did you get to where you are?

I’m originally an economist by university textbook training, but I got bored of exchange rates fairly quickly – so moved into early-stage investment, helping startups raise their seed rounds. It was an incredible opportunity to work with so many different companies, but I always knew I wanted to be in the company rather than just an adviser. You’re very unlikely to be hired into a startup as a generalist so I decided to learn to code about 4 years ago – it’s perfect, as I’m a natural geek. Growth engineering is a perfect balance of both my backgrounds!

We’re currently hiring for engineering roles. To join Rich, check out our current openings below: