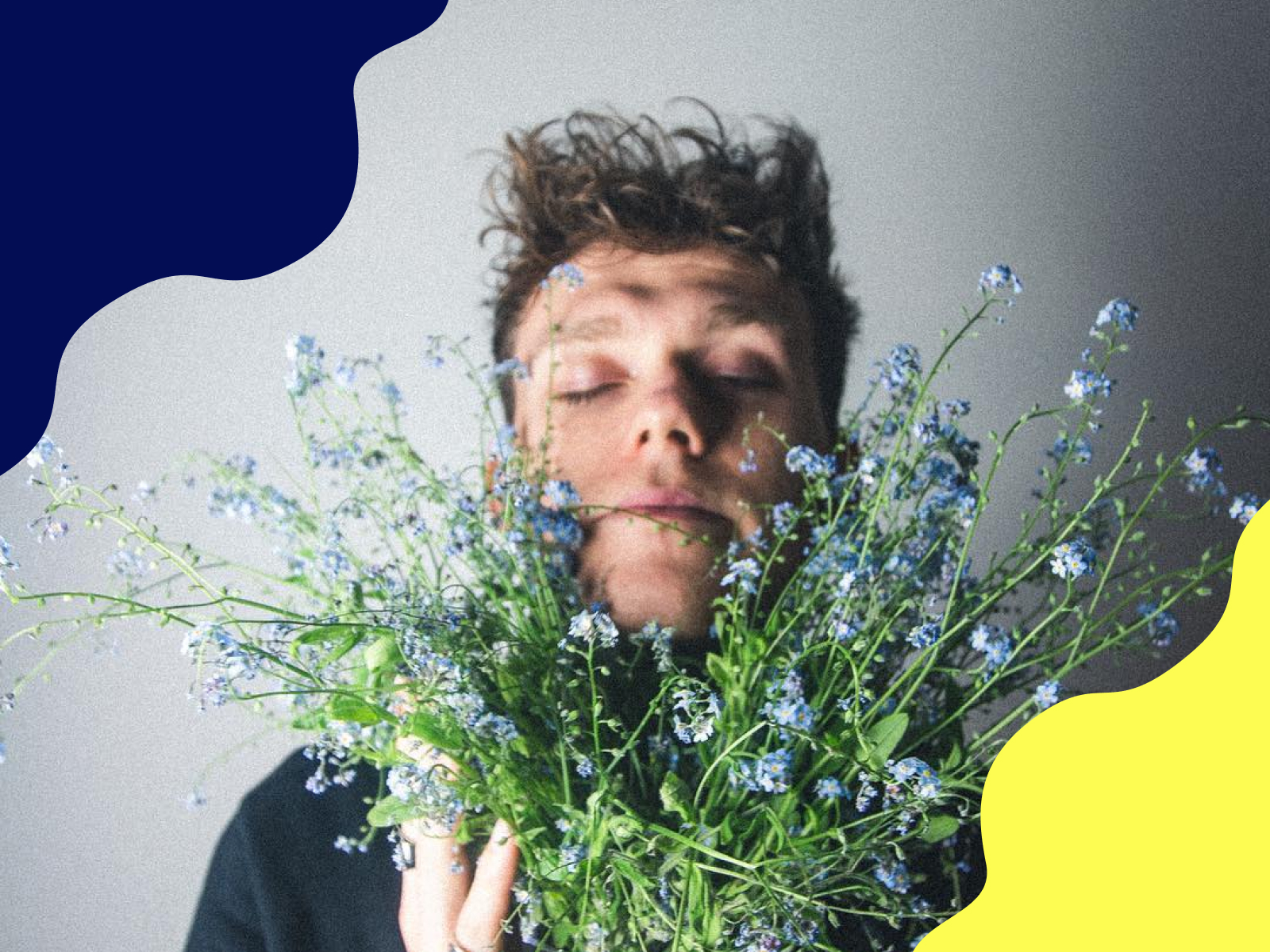 Even if you’re not subscribed to his YouTube channel, you’ve probably read about Zac Alsop in the news. He and fellow prankster Jamie ‘Jay’ Rawsthorne have a knack for turning up at the centre of global media events, including the Olympic parade, Drake’s Wireless set and a recent Anthony Joshua fight.

Their gatecrashing has been reported on everywhere from BBC News to the Daily Mail. We sat down for a chat with Zac, who boasts nearly 150k subscribers of his own, as well as being 50% of the recently launched Zac and Jay show.

How would you describe your job to a family relative?

Ha! I try and dumb it down as much as possible to be honest – something like “entertainment for people that I don’t know”? The next question I’m asked is always “how do you make money from it?”, at which stage their eyes tend to glaze over when I start speaking about marketing. But yeah: I make funny videos for people I don’t know, on the internet.

How did you get into making videos?

Towards the end of uni, my then business partner stole a bunch of our startup money so I was essentially left on my ass without enough money to continue the business. But it was the best decision that someone else had ever made for me. I then just started making YouTube videos, which was what I was always passionate about before.

That was when me and Jay just went on a bit of an escapade. It was the maddest summer ever, and by the end, we got into the Olympic homecoming parade. And that was the start of the channel!

But Jay was still in the corporate world at the time?

Yeah. After the Olympic stunt, things got pretty complicated with his business mentors, which meant that he distanced himself to almost a shadow in the distance, just telling me what to do. He put me onto the MacGregor thing, for example.

“After the Olympic stunt, things got pretty complicated.”

He was sort of living vicariously through the videos, until last year at the Brits TV awards, when he started appearing in my videos. I managed to convince him to [do the joint channel], but it was a long old process.

What do you think’s behind the success of your channel?

When I first started on YouTube there was a wave of people in the UK who were sort of playing in grey areas – there was Night Scape who was a rooftopping guy and Ally Law, who started the ‘overnight’ trend, where you go into somewhere like a swimming pool or go-karting track and hide in the toilets or somewhere until closing time so that you have the entire place to yourselves for the night.

“For us, it’s about telling stories, crafting a narrative”

So I guess I was part of that trend. But I think the difference between our videos and theirs is the story-telling and narrative. It was never just the craziness of a situation – I put time into crafting a narrative.

I don’t know whether that’s why it worked – it probably wasn’t that deep for the viewers (YouTube audiences can be quite fickle!) but I’ve always made sure that my videos are a comedic reflection of what happened. I guess the success comes from a combination of mad shit and people wanting to live vicariously through that.

Are you optimistic about the outlook for YouTube creators at the moment?

The title of YouTuber has had a lot of bad hits in the last year or so. It’s a strange one… I knew I wanted to be a YouTuber but I never liked the word – I didn’t really take it seriously. But since going full-time, I’ve also realised it’s big business. My motive’s always been to have fun but there’s a career to be made too so it’s worth taking seriously.

You recently told us that Fat Llama had ‘saved your ass’ on a recent shoot. Can you tell us a bit about it?

I’ve twice been saved by Fat Llama! I did a lot of motocross riding when I was a kid and when it snowed on a recent trip back to Bristol, I had this mad idea to draw a 600ft… ‘piece of art’ in the snow with my bike. I shot it on a drone I borrowed from a guy in Bristol – the video wouldn’t have existed without Fat Llama.

The last rental I made, I spoke with the lender for half an hour or so, too – he actually watches my channel and we had a really good conversation – he’d met loads of people through Fat Llama himself.