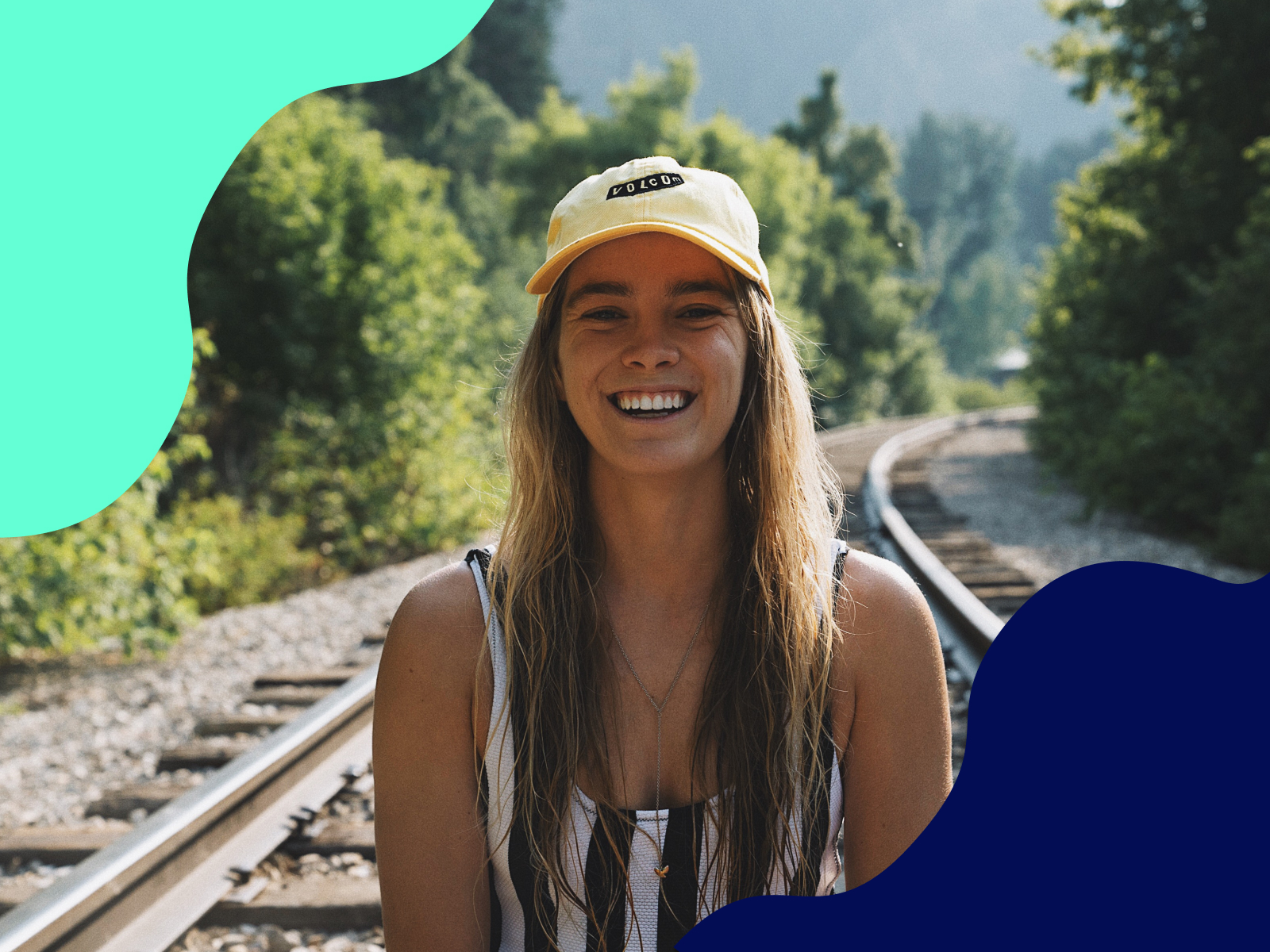 Gemita Samarra doesn’t do 9 to 5. Her work spans stunt-doubling on James Bond and Game of Thrones, managing the charity she founded, running her own production agency and raising awareness for environmental causes. This week, she managed to find a spare moment to chat to us about her career and her recent Fat Llama rental.

Amongst other things, you’re an athlete, stuntwoman, activist and producer… where do you get your energy from?

No two days are the same for me, so I always feel that fresh energy and excitement. All of my projects tie in perfectly together and support each other, so I just roll with the punches.

How would you describe your approach as a producer?

I have a slightly different approach to some producers and directors. When I started my production company, I implemented a one-for-one rule, meaning for every project we filmed, we would also start a project supporting the cause we were filming. I couldn’t face traveling to some of the darkest places on Earth and leaving with just some footage.

“I implemented a one-for-one rule. For every project we filmed, we would also start a project supporting the cause we were filming.”

You recently founded a charity called ‘My Name is Human’ – what does the charity do and how did it come about?

I founded My Name is Human in 2017, with the global mission to help the homeless and refugees with sustainable solutions in housing, education, medical facilities, food and water security. We also focus on mental health support and working to prevent human trafficking in Eastern Europe and the UK.

I started the charity initially as a homeless charity – following my own experience being homeless on the streets of Los Angeles earlier in the year of 2017. Once I had gotten back on my feet, I wanted to do something.

I started by going round the streets of London and building a trusting relationship with some of the homeless there. I learned about their passions and interests and focused on facilitating those. Then I expanded to working with refugees and building schools and developing school curriculums and it’s escalated from there really.

What did you rent last on Fat Llama?

I rented a Canon 5D MK3 and a 24/70 lens. I had only just got into photography and had previously borrowed a 5D Mk2 and wanted to use something I was familiar with whilst working on one of my charity projects in Turkey.

“I prefer a more personal experience when renting – the same reason I prefer Airbnb instead of hotels.”

I chose Fat Llama because I prefer a more personal experience when renting- the same reason I prefer Airbnb instead of hotels. I found the entire experience incredibly easy and I will definitely use it again.

For the filmmakers read this blog: what was it like being on set with a director like Sam Mendes?

Sam is clearly a fantastic director. He has a vision and brings it to life and everything is done as ‘real’ as possible. So all the locations are where they say they are in the film and all the action is as real as it can be on film, such as the explosions and car chases etc. The explosion scene in Morocco was awarded a Guinness World record for the ‘Largest Film Stunt Explosion’ of all time.

Lea is a sweetheart and I have had the privilege of working with her multiple times since Spectre. She is an extremely talented actress and has a beautiful way of depicting both natural strength and vulnerability.

Gemita was interviewed by the Metro last month. Click here to read about the tech she can’t live without, and catch her Fat Llama shoutout. (Thanks, Gemita!)