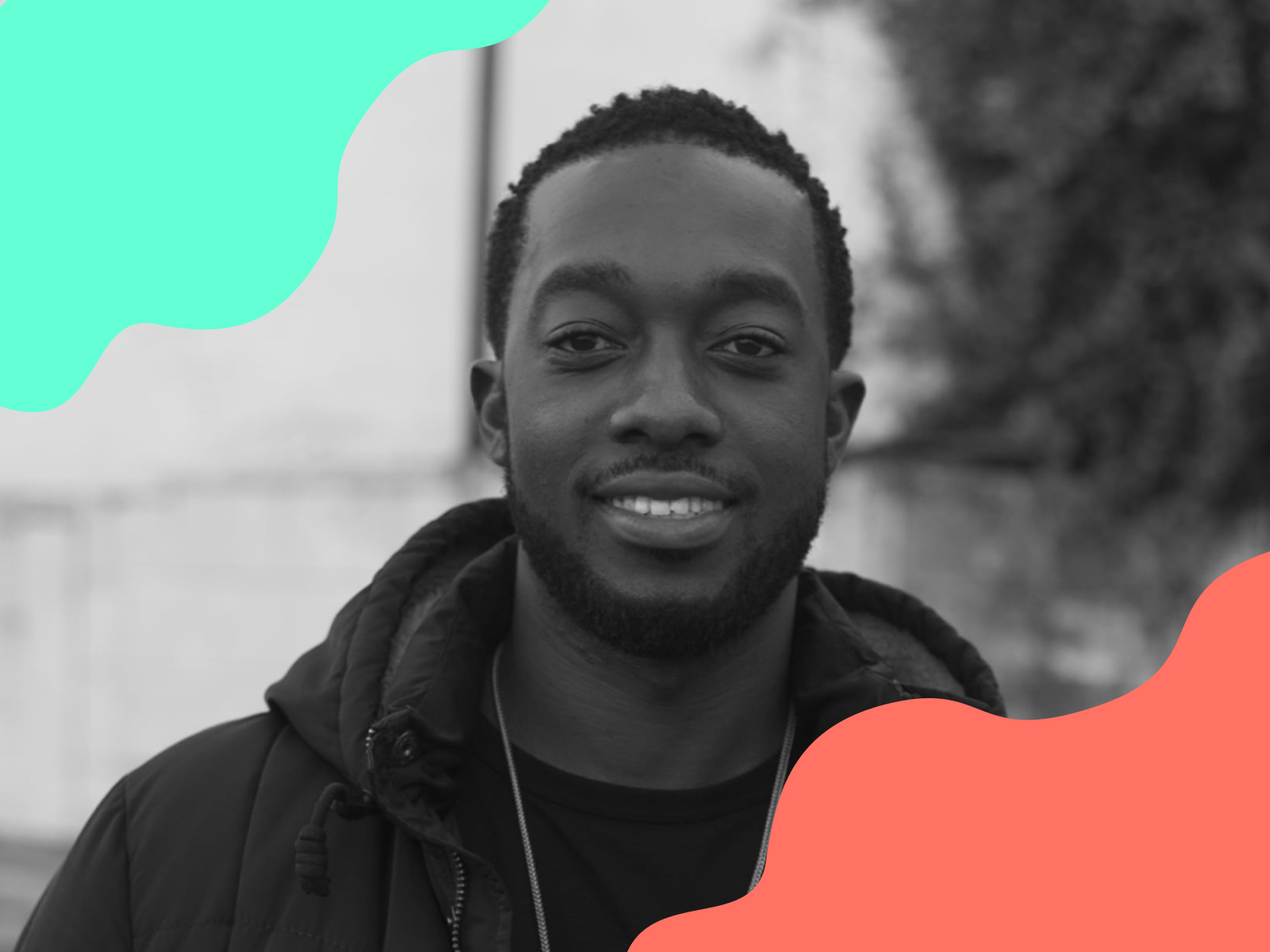 Fat Llama user Rashid Kasirye founded Link Up TV in 2009 as a ‘humble’ YouTube channel. Nowadays, Link Up is a cross-platform music hub which boasts four websites and three apps and receives over 15m hits every month. We spoke to Rashid about Link Up’s role in the growth of the UK rap scene and – of course – getting to collaborate with Drake.

How has Link Up TV grown into the hub it is today?

Link Up was actually originally an events promotional page – I was filming events under a company called A2Z Raving, getting literally £100 here or there. That was when my passion for filming grew – I wanted to test my skills a bit more and filming events wasn’t really doing that – so, when I finished college, I focused more on music videos.

I was working with very local artists in Harlesden – you might have heard of one called Che Lingo, but literally every artist was a friend or a friend’s friend – at the time we were just doing it for fun, so the more artists we could film the better.

Do any milestones stand out in the Link Up TV journey?

Drake Behind Barz was cool, for the sake of having Drake on the channel. I had a relationship with his manager before, but then he just DM’d us one day, and you don’t say no, do you? I never get starstruck, it’s rare – but that felt weird, like ‘is this event real’? That was a cool little moment.

Are you surprised by your success? Or have you always been determined to get there?

I mean, I just wanted to be rich. But because it’s the internet, come tomorrow, you never really know what’s gonna come next. All you can do is try your best to adapt and stay relevant – any new sound that comes, you adapt to it, any new techniques, you adapt. The ones that fall off are the ones that don’t adapt.

So staying where you are is a lot about keeping on top of technological progress?

Yeah. This is why I don’t own cameras. The last camera I owned was a GH4 and just I gave it away because for the look that I want to get, I can’t just use one camera. I’ve been using Fat Llama to hire C300s. I like that camera but £10,000 is a lot to spend on a body. That, and other stuff I don’t have immediate access to, like Zoom recorders, GoPros and drones.

“Renting can be a form of networking.”

I took four GoPros to Cyprus for an underwater music video shoot and I’m looking to take out an Arri Alexa soon. I realised when I was picking up some equipment yesterday, that renting can be a form of networking.

Do you sees yourself as a gatekeeper in the rap scene?

I never give myself that title. I’m just a human being that loves what he loves doing. If every artist we put on the channel got big, then I’d be like ‘yeah cool’, but really, it’s a mixture of their talent, some luck, our skills altogether – everyone plays a big part. Without them, there’s no Link Up TV – we need them more than they need us really – that’s how I feel.

Do you think it’s a good time to be starting out in the urban music scene in the UK?

Yeah, there’s a lot of money in it now, but the more people that do it, it’s just gonna become dead. One thing that’s lacking: there’s not enough visionaries. Everyone follows the same format, which is alright, but the scene will get boring. I’ve been taking time off social media myself – to have a clear head and think about the next steps.

“We’ve been getting money too long.”

Everyone just sees money – you have a one-hit wonder, you’re gassed, you’re living your best life. Then before you know it, you’ve fallen off because you’ve been too busy popping champagne bottles. I’m speaking from experience – we’ve been getting money too long. You have to stop and think, because there’s always someone fighting for your spot.

What’s exciting you most about the UK scene?

Everyone’s happy, getting money, looking good, supporting their families. We’re creating a lot of young rich people, which it good. We’re getting more superstars, too. Before, you had only Tinie Tempah, only Tinchy Stryder, only Dizzee Rascal – now we’ve literally got a good 20 people, and we can say ‘that’s a scene’.

“The UK scene’s only gonna get great when we’ve got ten Bugzy Malones from Manchester and ten Mists from Birmingham.”

Does the scene seem competitive or collaborative at the moment?

I would say collaborative. We need more competition because competition makes people better. But when we say ‘the scene’, really we mean London. The UK scene’s only gonna get great when we’ve got ten Bugzy Malones from Manchester and ten Mists from Birmingham. What I like about getting out of London, is that they’re very hungry for it. I definitely prefer the energy out there – if I say ‘we’re gonna be in Birmingham, Bull Ring, 4pm tomorrow’, artists are gonna fly there.