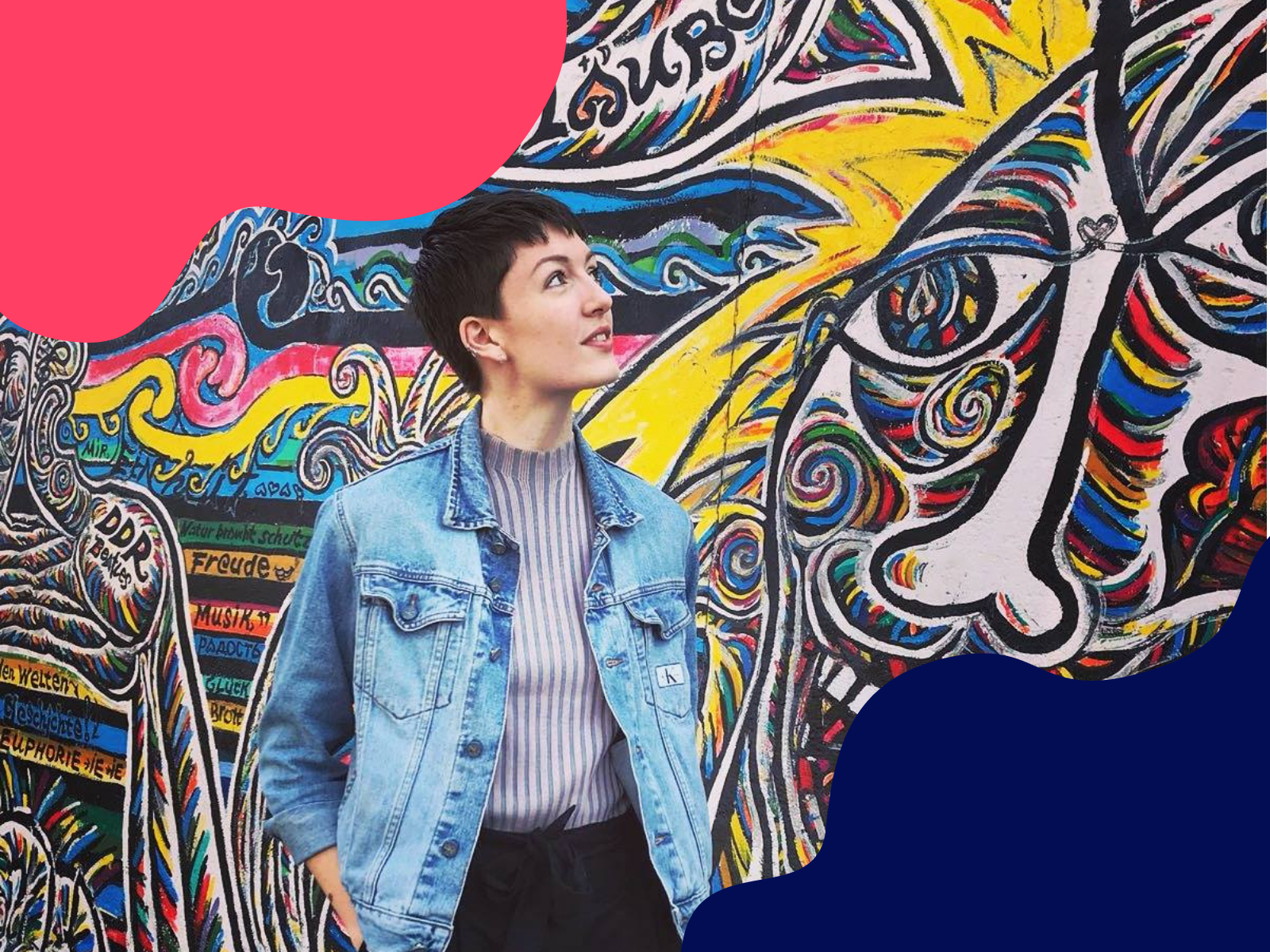 What have you been renting recently on Fat Llama?

I borrowed a polaroid camera last month which was cool – we made a day of it and went on a photo-taking trip around Greenwich. It’s great to have the physical photo in your hands instantly – even the less flattering ones.

I also rented a bunch of stuff for a “games night” for our most recent Fat Llama team social, including a karaoke machine, video games, and some board games too. I was pretty nerdy as a kid (to be honest still kinda am) so playing Mario Kart on a Super Nintendo was a such a throwback to my teenage years. I bought a guitar recently too, so I’m now renting that out. What were you doing before you joined Fat Llama?

I spent four years studying Maths at the University of Edinburgh, and also tutored Maths to local school children which was was a pretty rewarding way to fund the student lifestyle. After I graduated, I moved to London and joined PwC in their investment banking data compliance and assurance team. I learned SQL and other data-querying languages which have since come in handy at Fat Llama, too.

Why did you join Fat Llama?

I wanted an opportunity to be customer-facing and help people and take on more responsibility than I was getting in my previous role. I joined Fat Llama when we were just a team of about 10, and one of only two people covering the customer operations.

I remember the initial shock I had, coming from a corporate machine one week to walking into a tiny office room on Brick Lane the next. It’s actually crazy how much our Operations has improved over the past year and a half – it’s hard to believe that on my first day I was manually updating a G-sheet to keep a track of every transaction.

Did you always want to work in tech?

I’ve never had a clear idea of what I wanted to do “when I grow up” – in all honesty, I still don’t. I feel like that isn’t necessarily a bad thing though, as it’s meant that I’ve been open to any interesting opportunity that’s come my way.

What’s your experience of being a woman in tech?

The team I was in at PwC was pretty male-heavy, probably because it was both finance and tech – I think I was one of only ten women in a team of about 100 at the time.

Since joining Fat Llama, what’s been really powerful for me is getting guidance from one of our co-founders, Rosie. I think it’s really important for women at work to see other women in senior positions. I’m also fortunate enough to have the former Uber Head of UK, Jo Bertram, as a mentor in the Ambitious Ladies in Tech programme. I lead the Resolutions Team, who look after any problems that might occur during a rental. We mediate and resolve customer disagreements, handle claims on the Lender Guarantee, whilst also continually looking for ways to minimise any problems by better educating our users. I’m also the Operations data go-to, and I built most of our operations dashboard to track our efficiency metrics.

Aside from spending far too long in the hairdresser every 6 weeks contemplating a buzz cut and watching a shameful amount of Netflix, I split my weekends between Germany and London, and am generally addicted to trolling through flight deal alerts (I wish I’d started collecting air miles sooner).

I’m a massive fan of techno music and I’ve always wanted to learn a foreign language, so I spent four weeks this summer in Berlin clubbing alongside a beginners German language course – I was lucky to get that amount of time off work all at once.

I recently started learning to play the guitar too inspired by my new found love of Lady Gaga after watching a recent documentary on her. The tech start-up life can get quite intense, so I find learning a completely different skill relaxing and a good way to switch off the mind.

Want to work alongside Penny and the team? Check out our current open positions here.