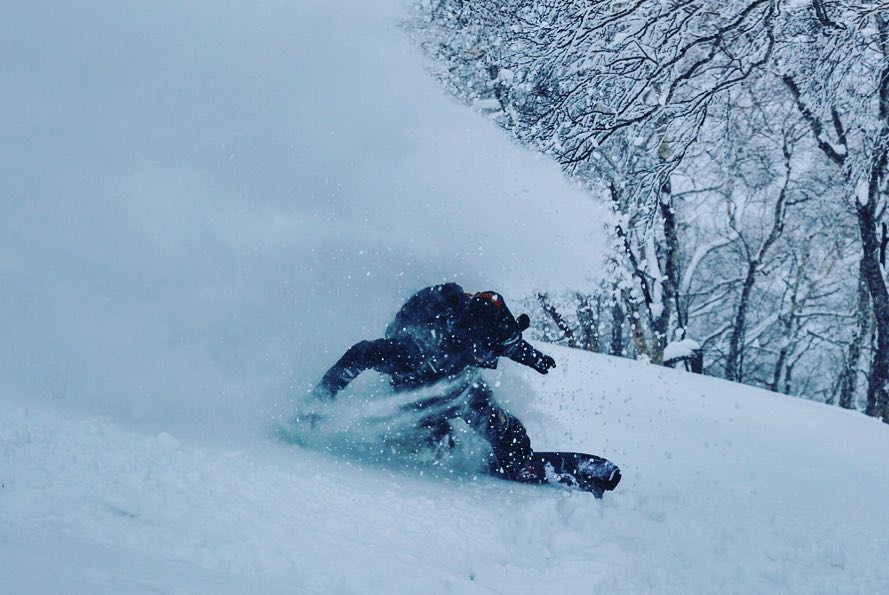 Director of Photography, Johno Verity, talks to us about his enviable career and the earning potential of renting on Fat Llama. “Make films. That’s how you will actually really learn. Film stuff, whether you’re filming on your phone, it doesn’t matter, you don’t have to be shooting on an Arri Alexa… [just] do it and get your work out there.”

It was the cheapest option to rent it. Also, at that time the hire houses I would normally do it through, they were out of the Alexa Minis, and I needed an Alexa Mini for that job.

So I’ve been looking into investing into some quite expensive kit of my own and I’ve spoken to hire houses about it, and it is definitely a thing that I’m also thinking, yes, it would be kind of good to know that I could also use Fat Llama.

I’m looking right now into buying a different… not quite as an expensive camera [as the Alexa Mini], but I’m looking to buy a different camera. I definitely want to put it on Fat Llama and get some extra income from it when I’m not using it. The thing that struck me about renting on Fat Llama is that, compared to Airbnb (which is ultimately the exact same thing) it’s a better investment. Our £400,000 apartment fetches about £100-120 a night on Airbnb whereas if you buy a £60,000 camera you can rent it out for £450 a day – which is just a far better return.

Obviously, an apartment will hold its value and probably go up in value and stuff, but if you’re looking at it as an investor, then it does seem like it’s a better option; so that I’m interested in. Using kit is something I do a lot and I have loads of kit – it’s nice to know that I can set myself up as a lender as well if I want to.

I was filming Lewis Hamilton in Japan. I was filming his snowboarding trip in Japan for a week. That was amazing fun. I was doing follow-cam, which is basically when you ride down next to someone in the snow and try and get the best shots that you can get with a Gimbal camera.

He is very fast. We were riding through trees a lot. The thing about filming and snowboarding is that it’s kind of like texting while driving. They’re these deciduous trees, so it’s not like they’re evergreens, they’re like just normal regular trees.

So, basically, if you’re going very fast past them, it is a concern that if you were to hit one, the tree wouldn’t actually move at all, so you could really get hurt – it can get a bit exciting.