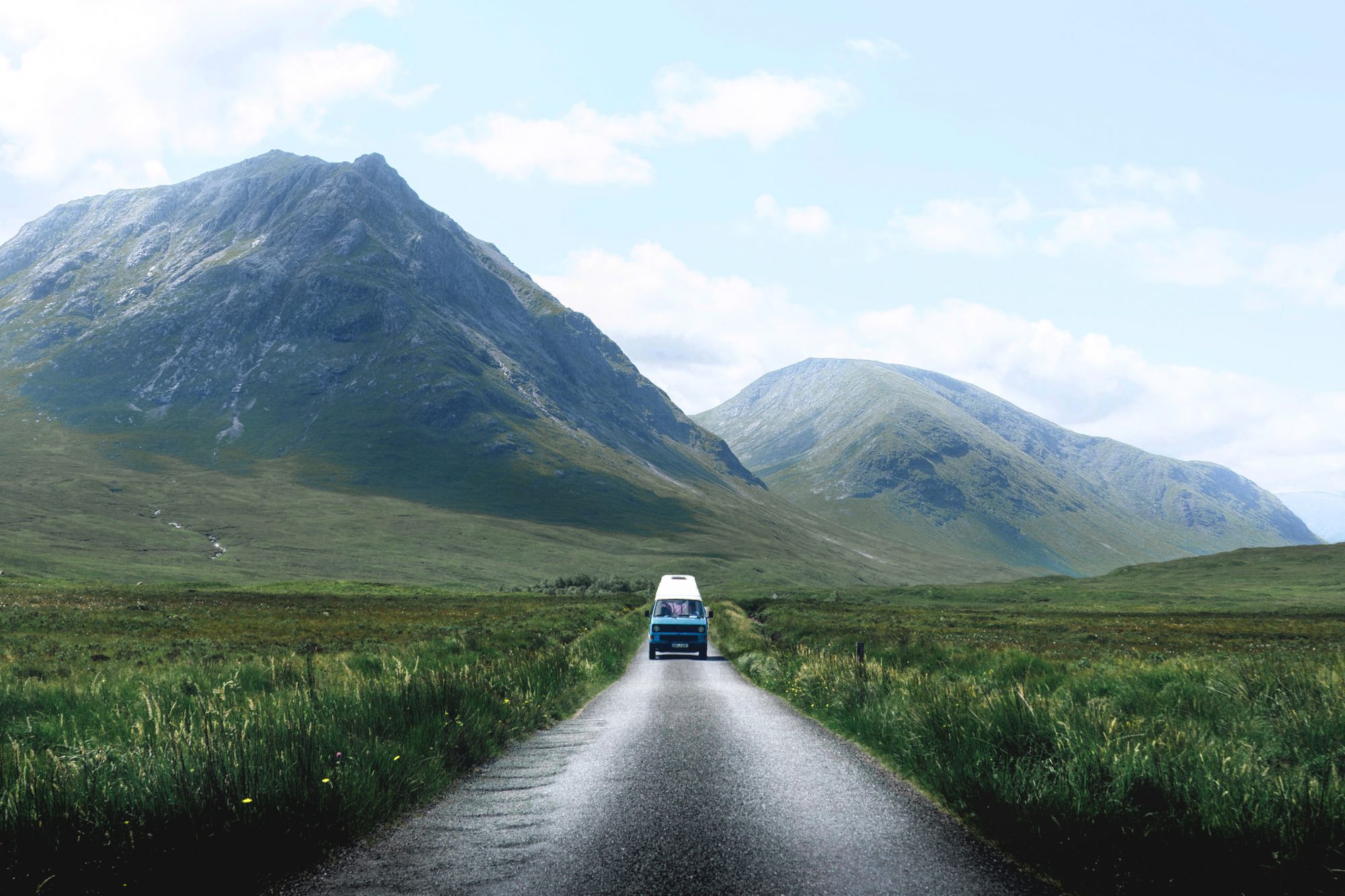 Are you ditching Madrid for Margate this year? If you’re planning to stay in the UK for your holidays, you’re one of the thousands of Britons joining the ‘staycation’ wave. Recent years have seen great strides for UK tourism – with an unstable pound, more and more of the British public are staying put. Many UK millennials that grew up into an easyJet-connected world are, for the first time, realising they’ve been neglecting a host of holiday opportunities closer to home. This is great news for both local economies and the planet.

Here at Fat Lama, we’re seeing the effects of the staycation boom first hand. Our Campervan rentals category has quadrupled from 2017 to 2018 as a proportion of rentals on the platform.

If you’re plotting out your next staycation, we’ve compiled a list of ten tried-and-tested British holiday destinations, from the well-known to the obscure, to help you get the most from your trip.

If you like your holidays to consist of a heady mix of coffee shops, galleries, theatre, bars and clubs, these could be right up your street:

Best For: Laughing ‘til you ache

Everyone should hit up the Fringe at least once in their life. For the month of August every year, the city transforms into a creature of its own – a cacophony of shows, venues, flyering and street entertainment. There’s more to see than any human could ever hope to absorb in a lifetime. No wonder people find themselves returning year after year.

Enjoying a Renaissance of sorts with ‘DFL’s (Down From Londons), Margate is a worthy holiday destination in 2018. Offering an increasing array of coffee spots, it also promises family-friendly beaches like the nearby Botany Bay.

Best For: Value for money

Less of a well-trodden path than London, Manchester, York or Edinburgh, Newcastle has an unbeatable industrial charm to it and it’s hyper-affordable for the wallet-clutchers amongst you.

Best For: A quick fix of greenery If you’re looking for short-term respite from London, then you may like to look south of the river and check out what the London suburb of Richmond has to offer you. This historic town used to be the absolute pillar of high culture in London, and the sheer class of the place still bleeds through its streets.

Best For: Quirks and coffee shops Brighton has to be one of the absolute classics of the Great British staycation. The town had originally been a well known social hub for Georgian socialites and aristocrats, and the attractive nature of the town, its beauty, fresh sea air and access to a fantastic beach trickled down to holidaying families with the economic boom of the 50s. Nowadays, it’s a great night out and maintains a strong reputation for live music and comedy. For serene lochs, heathery fells, and great malts, get thee to the Highlands. Rather than wine tasting in Southern France holidays, grab a dram on the Isle of Skye or get knee-deep in peat in the Cairngorms. From the depths of Dan-yr-Ogof (an 11-mile long underground cave system) to the peak of Pen-y-Fan, the Brecon Beacons offers nature-lovers a trove of delights. It was given National Park status in 1957, and the diversity of its scenic offering shows exactly why. No list of British destinations would be complete without mentioning the UNESCO Lake District. Take a cruise on Lake Windermere, tour a series of Beatrix Potter attractions and trek your way up Scafell Pike, England’s tallest peak.

Best For: A combo of peaks and coastline

You’d be missing out if you didn’t check out this Northern Welsh National Park. Here, you can choose between hundreds of walks, including a gentle trail up Mount Snowdon, taking in fantastic towns steeped in history. For those looking to find a way of combining a lust for adventure with a passion for the outdoors, have a think about taking a narrowboat trip. A great introductory canal route is the Avon Ring, most of which takes place on the rivers Severn and Avon. The width of the two rivers make it very forgiving for new bargers and it also moves through the town of Stratford upon Avon, the birthplace and home of William Shakespeare.

So there you have it: a host of creative ideas for your next UK holiday. From Margate’s charming seafront to rugged Highland ridges, the UK has plenty to offer. Let us know how you get on!

Check out SamBoat for peer-to-peer boat rental! And whilst you’re away, why not let your property to finance your fun?