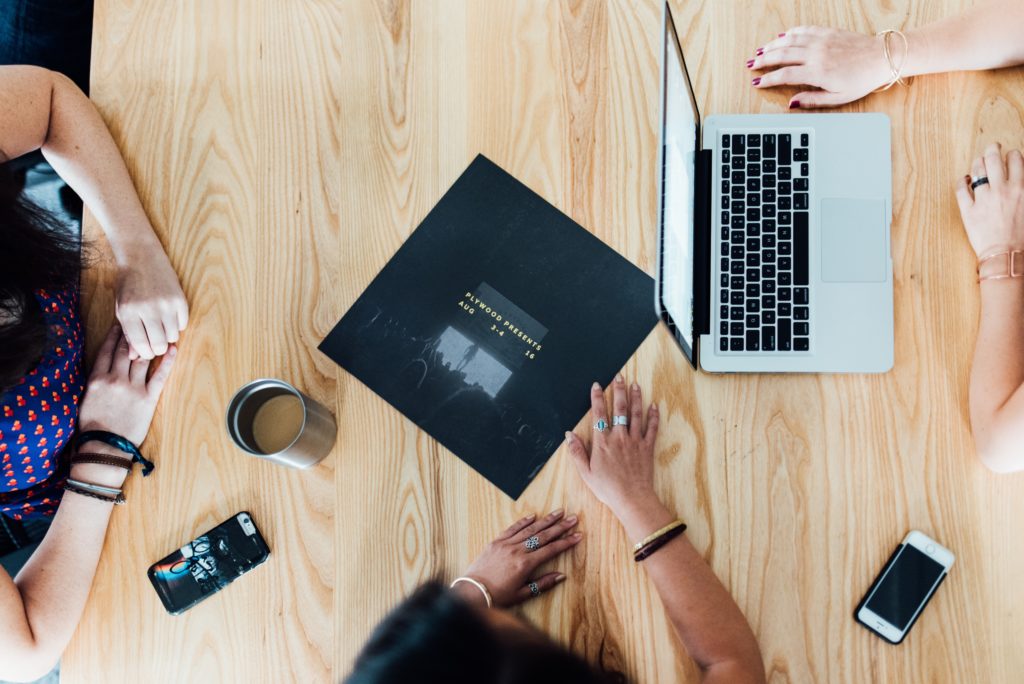 So last week you placed drunken bid on a paella pan. You promised yourself that it would become useful one day because, lets face it, reselling online is a bit of a hassle and who doesn’t like paella? Although now you’re not quite so sure because the paella dish won’t fit through the door of your galley kitchen. What if I promised that Fat Lama could make you a bit of extra cash and stop the paella dish taking up so much space, not only that but the ski boots, the gym bench and your old laptop too.
Fat Lama as part of the sharing economy is turning you into an entrepreneur. You might have stayed in an Airbnb and frequently take an Uber like 17% of other Brits but there is no reason why you can’t benefit in return. You are part of ‘Generation Rent’ and that doesn’t need to be a bad thing. Why not utilise those infrequently used goods, rent them out and in turn make money or borrow something better. Your belongings are no longer your belongings. They’ve become an asset and you’ve become a micro-entrepreneur.
So what do we mean by an asset? Although traditionally this has related to a car, spare room or parking space really it is anything you own and regard as having value. It’s that simple. Think of those items which required a substantial initial investment, that four man tent for Glastonbury for example, but you haven’t been able to go for last couple of years and now at best it is just a dust collector. By renting you’ll be able to recoup some of the initial costs (a third of those earning from the shared economy command income of £101 and £500 a week) and others will be able to access them for reasonable prices. Win-win for all.
In broader terms, as a micro entrepreneur you’ll be getting a head start on the predicted decline of the 9-5 job. You’ll be engaging in a world where there is reciprocal economic value and your business will be having a direct impact. This impact could be as simple as meeting your neighbour, to sorting out financial needs or by reusing products, people will buy less and CO2 emissions will lower. Being green couldn’t be simpler.
As a final thought, moving towards a ‘Gig Economy’ of self employment and contractor based jobs has become more and more likely for businesses big and small.  Coupled with the sharing economy and a world of higher student debt and graduate unemployment,  becoming a micro-entrepreneur is the platform for you to be your own boss, make money, be flexible (45% of Millennials will choose workplace flexibility over pay) and also be able to follow through on your own passions without a large time commitment. This makes harnessing all idle assets basic good sense and potentially the future of the working world.
Katherine Birdwood – Marketing Lama